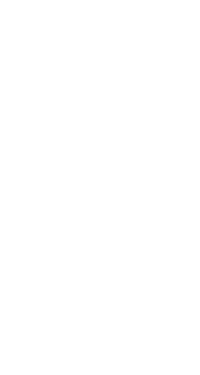 Anarch
A rebel among the Kindred, one with no respect for the elders. Most fledglings are automatically assumed to be anarchs by the elders, and are despised as products of the 20th century.

Anarchs are vampires who reject the status quo of vampire society. They especially resent the privileged status held by elders within the Camarilla and other vampire sects; when the eldest hold the most power in a society of immortals, the lot of neonates is not a happy one. The Anarchs themselves are not a sect per se; in most areas, they are simply a faction on the fringes of the dominant Camarilla hierarchy. However, a loosely-organized Anarch Movement has emerged over the course of the past century and has begun to establish its own traditions, power blocs, territories, and all the other trappings of a full-fledged sect.

Anarchs are often targeted for recruitment by the Sabbat, but most respect the Masquerade and some of the other Traditions, even if they do not respect the vampires who enforce them or the system that benefits from them. Anarchs, like all vampires, are considered members of the Camarilla by default, but unlike the Sabbat they are tolerated.