View source
watch 02:53
GTA: The Criminal Enterprises - The Loop
Do you like this video?
Play Sound

Chinatown is a location in Vampire: The Masquerade – Bloodlines.

Chinatown is Kuei-jin territory. Almost universally avoided by the native western vampires, Chinatown acts as the headquarters for eastern vampire holdings in L.A. and the surrounding areas. The head of the local Mandarinate is Ming Xiao, a shape shifter who rules from the Golden Temple. The area includes a number of businesses the player can utilize depending on game-play choices. 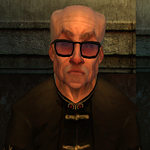 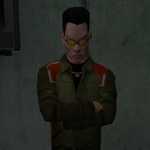 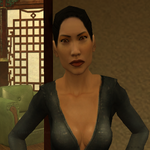 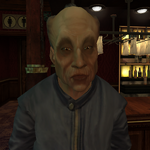 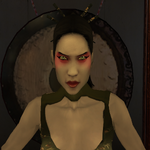 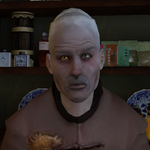 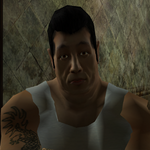 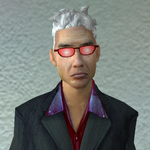 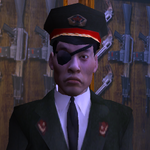 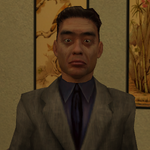 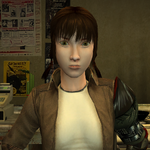 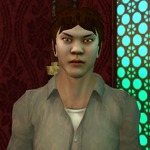 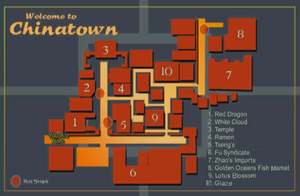 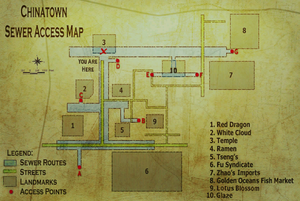