View source
watch 02:53
GTA: The Criminal Enterprises - The Loop
Do you like this video?
Play Sound

Teachers are characters who can give the protagonist a stat increase either by doing a quest for them or simply making the right dialog choices. Unlike skill books, lessons from characters have no stat requirements, and only two of them a maximum skill level at which they can be received and are as such all highly valuable, potentially earning a skill point normally worth 20 XP.

Below is a table listing all characters capable of improving skills, the skills they improve and the exact requirements for the lesson. The order is approximately the one the lessons can be received in. 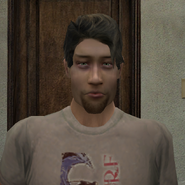 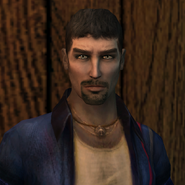 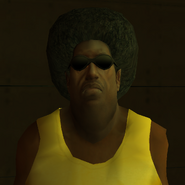 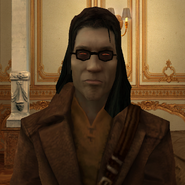 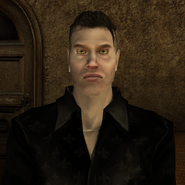 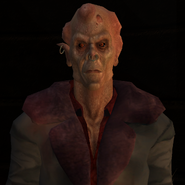